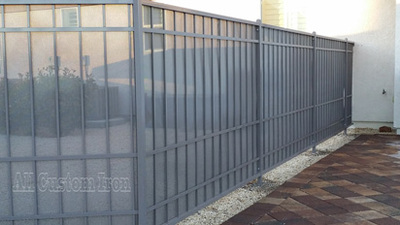 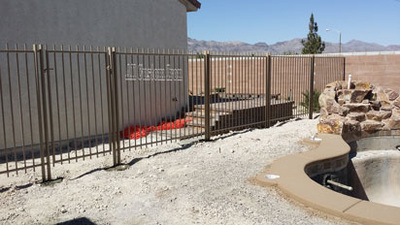 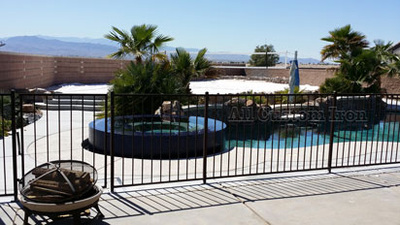 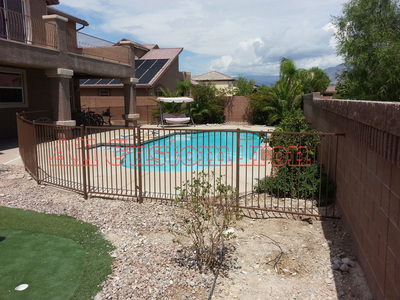 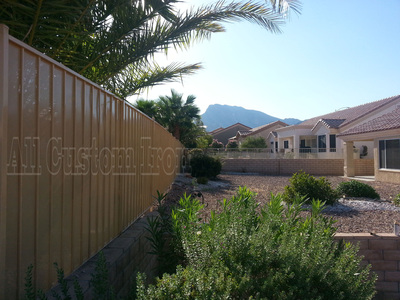 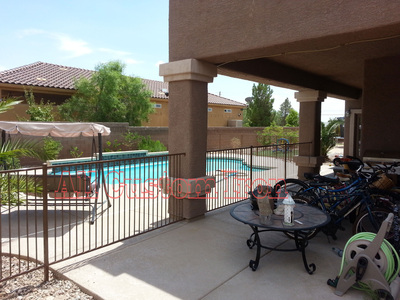 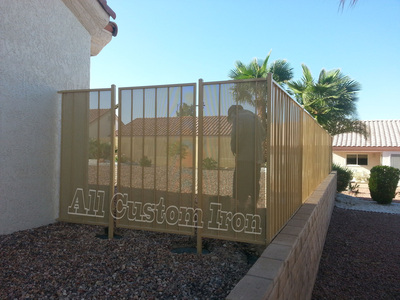 Overview Every day, about ten people die from unintentional drowning. Of these, two are children aged 14 or younger. Drowning ranks fifth among the leading causes of unintentional injury death in the United States.1

How big is the problem?Who is most at risk?


Unintentional Drowning: Get the Facts - Centers for Disease ...
If you have any questions about pool code or pool requirements please copy the link to your search bar and you can read all the rules and requirements.